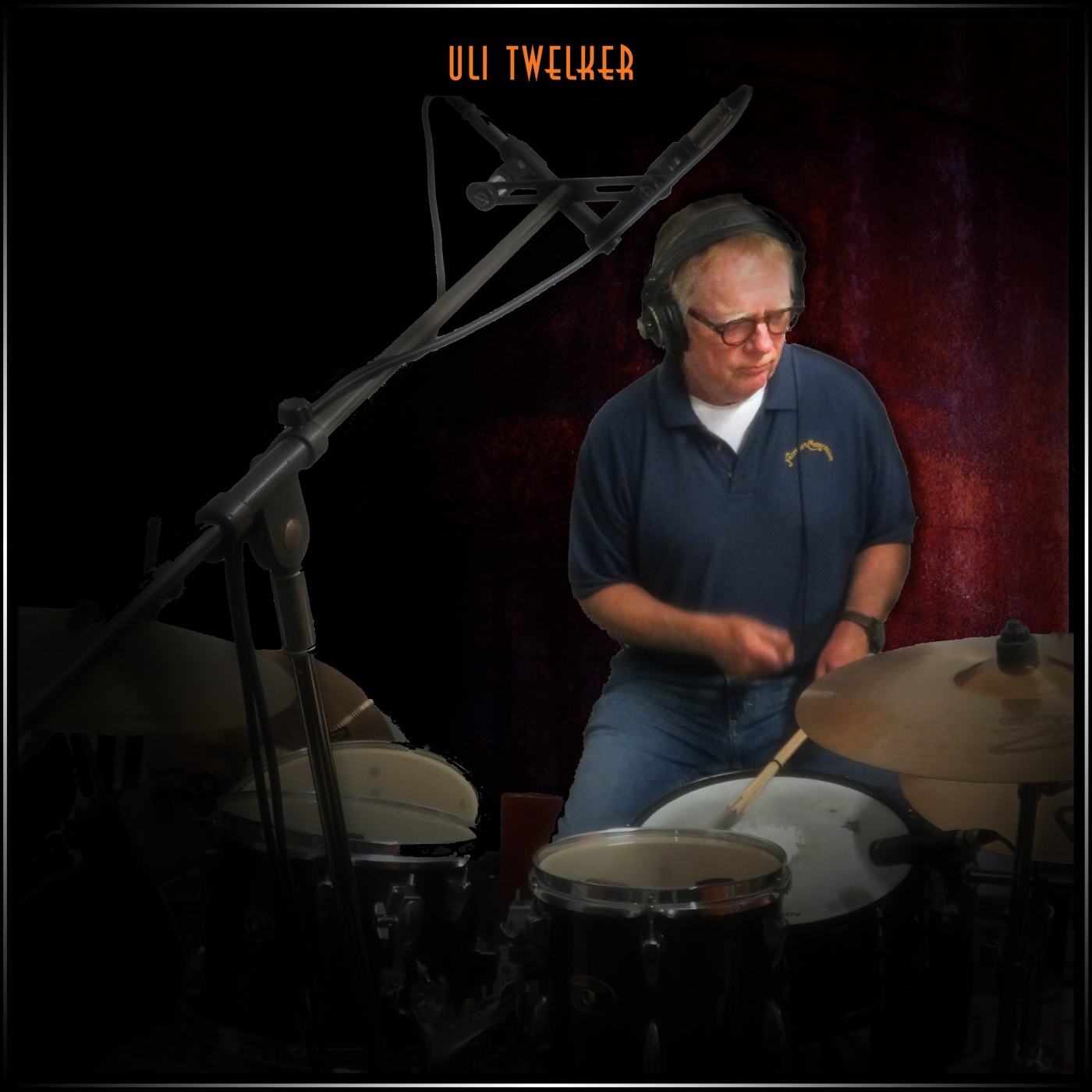 Uli Welker, himself a musician and author or co-author of books such as „Happy Boys Happy! Rock History of the Small Faces and Humble Pie“ and „Georgie Fame: Theres Nothing Else To Do. Life And Music“ and former teacher, sent us a little anecdote on the occasion of Steve Gibbons‘ eighth birthday, which deals with the lyrics of Steve Gibbons‘ songs and which we are happy to print here (Thank you, dear Uli!).

here’s a little anecdote, not related to a gig or interview, but to the fact that I used a Steve Gibbons song at school.* HAPPY 80th BIRTHDAY, STEVE !!!*

A few years ago, I was asked to teach a double lesson for an exchange class that came to my German grammar school from England.I chose „Mary Ain’t Going Home“, Steve Gibbons‘ song from his 1978 album DOWN IN THE BUNKER. It was the year 2013.

When I asked whether any of the students were influenced by their parents‘ record collection, a young lady quipped „I’m influenced by *nothing else*but my Mum & Dad’s collection!“

We spoke about the topic of racism for a while. Then I presented Steve Gibbons’s text as a short story, leaving out rhymes, so it could not be identified as an obvious song lyric.

They grasped the gist immediately: the emphasis is more often on the acceptance of black kids in white communities, rarely the other way round! In the end, we sang the song altogether – and they loved the message as well as the lyric & melody. So there, Steve – your accomplishment !!!

Tracy caught her bus to Handsworth,
Gets off by the coffee bar
Nips in for a frothy one.
And who do you think she saw?
Mary – sitting *with a black man.*
„Oh sister, Mum won´t like it!“
„Tracy – Vincent, he´s a good man!