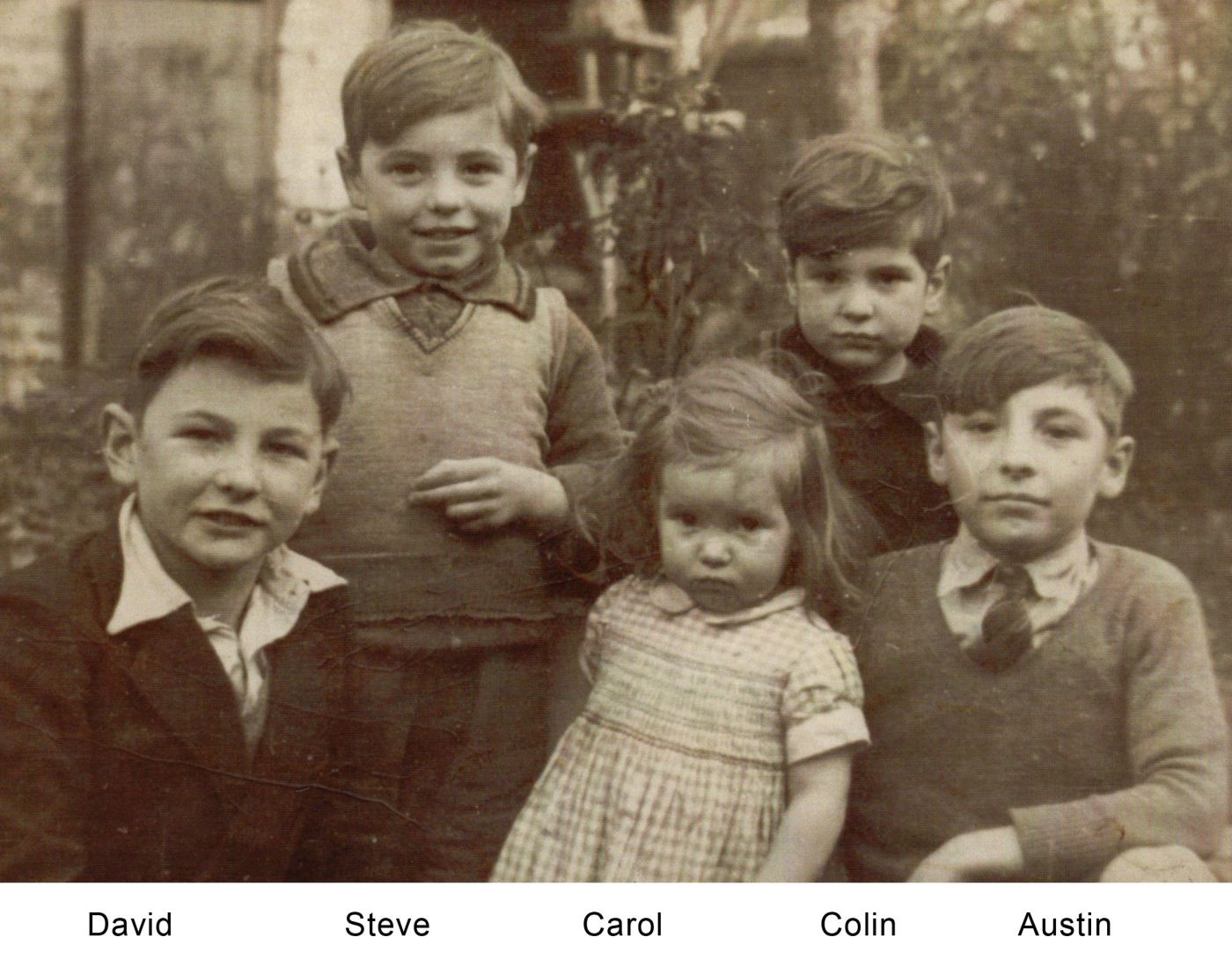 Picture above: Not the Dominettes, but Steve Gibbons & Co. some years earlier ( Picture provided by Steve Gibbons, thank you very much!)

At the start of the decade, Steve is the lead singer of The Dominettes, a locally known group that played rhythm and blues standards and performed alternately to the accompaniment of strippers and in prestigious venues such as the Firebird Jazz Club on Carrs Lane in central Birmingham.

Through constant performances and advertisements with the slogan „Anything considered“ in the provincial music gazette „Midland Beat“, they gained local fame, although even the booklet to the retrospective „There & Now“ had to note:

The Dominettes… were not particularly good musicians.

The compensated for this with obviously entertaining qualities. („They were always entertaining and fun“ it says in the same place).

Laurie Hornsby sees one of the reasons for the success of the Dominettes in the fact that they cultivated their (bad) image as rough guys very early on and therefore stood out from the „booted and suited clientele“ in the Birmingham Sicilio Bar.

He also writes that they developed because of their

Starting in 1963, the first generation of rock ’n‘ roll ideals, which came mainly from the USA, were joined by four British boys, who were also not from the capital London. Their emergence on the music scene changed much, if not everything.

Dave Morgan describes their importance of the Beatles in his autobiography:

…Einstein may have unlocked the secret to the atom but the Beatles unlocked the door to all our unspoken and undreamed aspirations. The Beatles changed our world and we can look back and see it in a different light, but then … we were caught up in a tide of history that swept all before it. The fab four distilled a potion so strong everybody wanted a slug of it. It was a tonic of joy and cheek, the most essential ingredients of good music.

So there was a sense of breakup in the air. „On to new shores,“ was the slogan.

And indeed, the Dominettes, also in 1963, at least crossed the English Channel. The band had received an offer to play for a month in France in an army base. Two days after Christmas they packed their equipment into their old Commer Van and off they went.

After the guest performance they decided to make a side trip to Paris. It would have been better if they didn`t. When they woke up the next morning, the van was still there, but instruments and equipment were gone. Thieves had struck.

Not exactly a good starting position for further career development, don’t you think?

Let’s have a look!

Back to the overview page of the English version of this website.